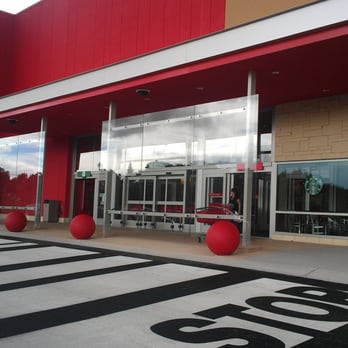 Maybe thats not something they'd do? Maybe they'll just haul out of the Montreal stores on a daily basis with just in time delivery to the showroom stores for next or 2 day pickup for larger or unstocked items? Customer service at NG FS was piss poor at best. Staff too busy flirting with one another for one thing. Unwilling to price match or even bring items in from other stores citing "too much paperwork" in one instance when I was after some headphones, I was literally told to buy them when I got back to Halifax so I did. Sucks as its yet another blow to the PC area, but they did it to themselves with poor service.

I tried to buy a camera for work there one time. They probably had 40 "berths" for demo cameras, and maybe 6 of them had actual cameras on display to look at and none turned on. I tried to find staff to help me look at some of the cameras that were locked in a case and couldn't find any staff except at the cell phone booth and they ignored me.

After wandering aimlessly for 25 minutes I left and ordered the camera online. With the Bens Bakery on Quinpool closing in November do we have a very large location for a residential tower? I mean no disrespect to those that lost their jobs by mentioning this tonight but I'm certain this site has been talked about a lot in the past. I would think so. Although the two anti-development peninsular council members may attempt to torpedo anything proposed as they have so often done.

Again, I agree, I hate to see such a loss in jobs, but I am sure a lot of the decision is based on the price they will get for the land! I suspect more new stores will be announced relatively soon.

Also heard from someone working for Urban Outfitters that their women's store Anthropologie is looking to open in Halifax sometime after UO opens in May. Here's hoping they open it on Barrington as well. How's construction coming along at Halifax Shopping Centre? My last few trips to Halifax were cancelled due to weather, I'm curious to see how construction is coming along.

Read things on Facebook about this today. Apparently there was a staff meeting at the one in Bedford informing employees this is happening. The news was delivered simultaneously to employees across the country early Saturday morning as they were showing up for their shifts. A select few outlets will be converted into Best Buy stores, but the rest will remain closed for good.

That means, the products, services, and features you have come to expect from FutureShop. They will focus on Halifax and Bedford operations. Bayers Lake is thinning out quite a bit. Has the expansion in Bayers Lake begun yet? If not, I wonder if this will put the breaks on the expansion plans?

That's what I've heard. Apparently this was inevitable and was the plan back when Best Buy first bought out Futureshop. I was always amazed at the redundancy between the two stores when I knew they had the same owner. Can't find it in Futureshop? Then maybe Best Buy would have the same product across the street for the same price Actually I think the Future Shop and Target locations will be highly sought over as it is hard to find large retail space for lease in good locations in Bayers Lake The old Rona is not close to other retail and the Brick spot needs stairs or an elevator to get to it.

As an example Value Village decamped to the Ashley Furniture store so Marshalls could take that spot. Lots of possibilities when you think about it. I had the last couple days off from work so I didn't actually find out till I went back in today.

But there's an expansion happening at my workplace- the Sobeys on Baker Drive. Not exactly an expansion of the actual store per se, but they're adding on a Dollarama to the side of the store closest to the highway I guess we only had the news dropped on us on Tuesday morning when everyone showed up to work and that section of parking lot was barricaded off for the surveyors and snow removal crews to begin work for site prep which will be starting fairly soon.


IMO- not exactly the right sort of store to be going in that particular retail centre. Urban Outfitters has installed a sign, sticking out on the second level so it's quite prominent. It's basically an arrow pointing to the store. It looks pretty spiffy. I've also heard the rumour, as previously speculated, that Anthropologie will be opening up downtown, possibly on Barrington, in I wonder if they would go into the new Roy?

Thanks for finding this photo.

I had my phone but didn't get a chance to take a pic. There is still more space in Barrington Espace for another major retail tenant so Anthropologie could be looking at a few options. I heard from a property owner that there is interest from other retailers but some are waiting to see how UO does before committing to leases. I guess Frank and Oak have had the opportunity to test the market before deciding if they want to have a permanent store. I heard they had a great first few months but I think this winter has been hard on all downtown businesses.

There is a ton of new construction happening but I bet it will take at least another years before the impact is seen in terms of increased foot traffic and more customers for retail. It's tricky because of all the factors at play. It's good to have a critical mass of retailers, for example, but it's not good to overcommit and open more retailers than the market can support. And it's hard to know what the market can support; vacancies don't really tell the full story.

Hopefully the openings will be staged well.

It might help to have a big landlord like Starfish that can plan out the street somewhat strategically, assuming they know how to manage tenants well. I was in Frank and Oak today and the woman at the till said the only permanent stores are still Toronto and Montreal--the have four more around the country, so whether they'll establish a more permanent location here is still uncertain.

I really hope they do because I like the products, but also because it's the kind of thing Barrington can really use. I hope they didn't choose a bad year to enter the market, since while the construction may slow business now, the end result of it will be MORE customers in, as Someone says, a couple of years. It will eventually fulfill its potential all on its own build it and they will come.

RETALES: Need a haircut? Check out the car dealer | Business | The Chronicle Herald

It's really just a matter of time now. The sign looks great! I agree that Barrington is a natural fit for larger retailers to fit in downtown. Spring Garden has been the go-to for a while, but the architecture and large old storefronts on Barrington are unparalleled. I love the new sign. The full banner has also gone up. I was able to get a peek into the door the other day and it is looking very nice. It will be at least 2 floors as well as there was a large open set of stairs in the back. Here's an updated exterior shot. It looks great! The store is two floors with the upper floor being quite a bit larger than the bottom floor.

They are a clothing store? Men and women? Would explain why Keith isn't in the know with who they are :P :runaway: Quite true. Young, trendy and hip I am not. 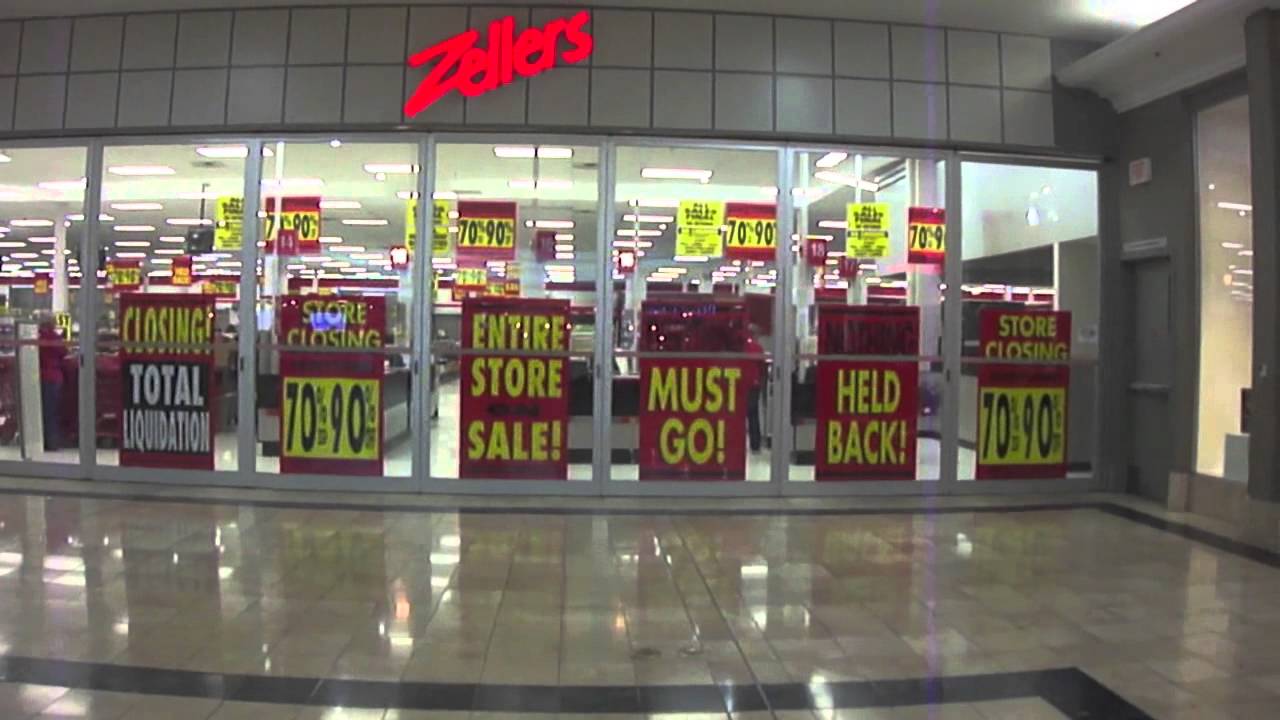 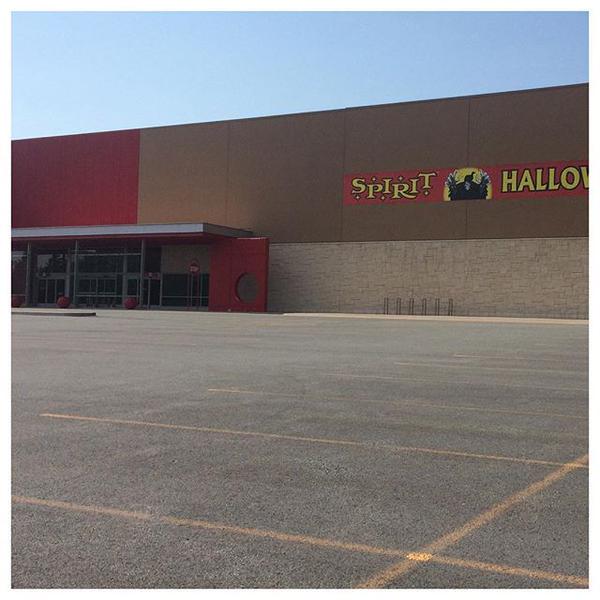 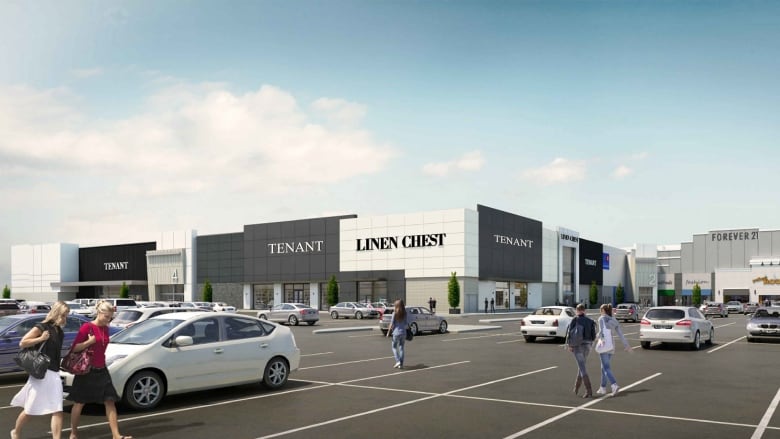